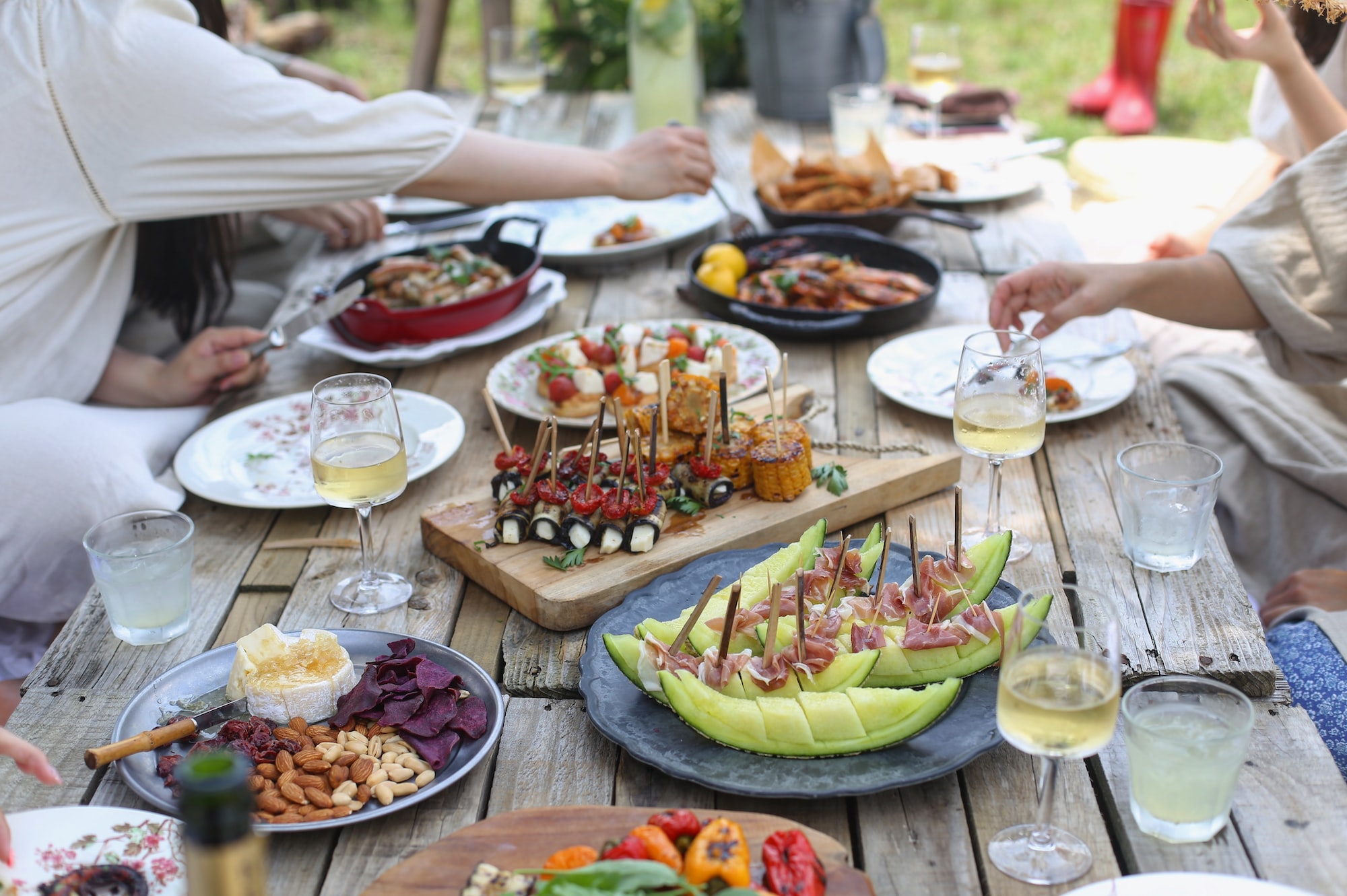 Convivio is an Italian word that captures the feeling of being around a big table with people you care about, sharing good food and conversation.

We believe that creative agencies should feel like that in their daily work.

But it's often the head of the table who's having the least fun. Overwhelmed with responsibilities, too little time to think and plan ahead strategically, and they feel that all the pressure of feeding the table is on them — and they can't see further than the next meal.

It doesn't need to be like that. We want to help agency leaders love their work confidently running a business they are proud of. A business that operates in highly collaborative ways to serve a strong purpose, with a clear strategy. A business where the head of the table can look around at all that is going on, and feel proud and relaxed.

We do this by providing ways of working, tools, and resources to help agency leaders make the most of the time they get to spend in the leadership role.

How we came to work with agencies

We started out as an agency ourselves, delivering large and complex projects for governments. We were very mindful about how we designed our business, wanting to create something to be really proud of, that we loved working in.

As we built the agency, we actively shared our methods through speaking at agency events, writing about them, or mentoring other agency leaders.

When the pandemic hit, hot on the heels of years of Brexit turbulence, we already had crisis plans and solid reserves we could deploy. We knew the business could survive for a long time, whatever happened in our market. We were in the fortunate business of being able to say 'no' to work that didn't fit our mission or values. (Putting the business in a solid position that allows it to say no, and defining what it should say no to are among the most important parts of an agency leaders role.)

But we started seeing other agencies close down or put themselves up for sale. The pandemic was just the last straw, they hadn't loved running their businesses for a long time. They wanted out.

We also heard of agency leaders who were stressed and exhausted. They weren't loving running their business either, but didn't see a way out other than keeping on keeping on. They felt like they were in a hamster wheel and just had to keep it spinning.

Then some agencies, such as those in ecommerce, had a boom time. But, even then, many felt a bit out of control, and that they weren't really making the most of the sudden new opportunities to embed sustainable growth in a healthy way.

The common factor was that these leaders got too absorbed into the 'daily doing' in the agency, getting hands on in the sales or client work, and called on for firefighting. They hardly spent any time in their role as CEO or board director — let alone as a shareholder. The agency's culture was un-curated, the strategy was non-existent, the positioning was whatever it needed to be for the next pitch.

We decided this was something we could help with, so we spent a year on research and experiments before re-directing Convivio from being an agency itself, to helping agency leaders make their time wearing their CEO and director hats more effective.

After beginning his career as a BBC journalist, Steve left to create his first agency. Since then he's run agency businesses for 20 years. He's led small agencies from their launch to exit (and one failure), and one that grew to be 170 people in nine countries.

These agencies served clients from major media brands (including BBC, ITV, MTV, Comedy Central and newspapers), to global banks and governments. In this time, sometimes the hard way, he's learned what works about running creative agencies. He's always sought to share these lessons by mentoring other leaders, taking part in agency communities, and publishing books, blog posts and useful toolkits.

Steve is the author of Start Your Business Week by Week and other books on entrepreneurship published by Pearson, and he's a regular speaker at agency industry events.

Steve is an agency geek.

With decades of experience of senior roles in digital agencies, Joe also brings research skills from 10 years in academia.

He leads our research work, digesting a wide range of information, analysing for the key insights relevant for agency leaders, and developing our briefings, publications and training.