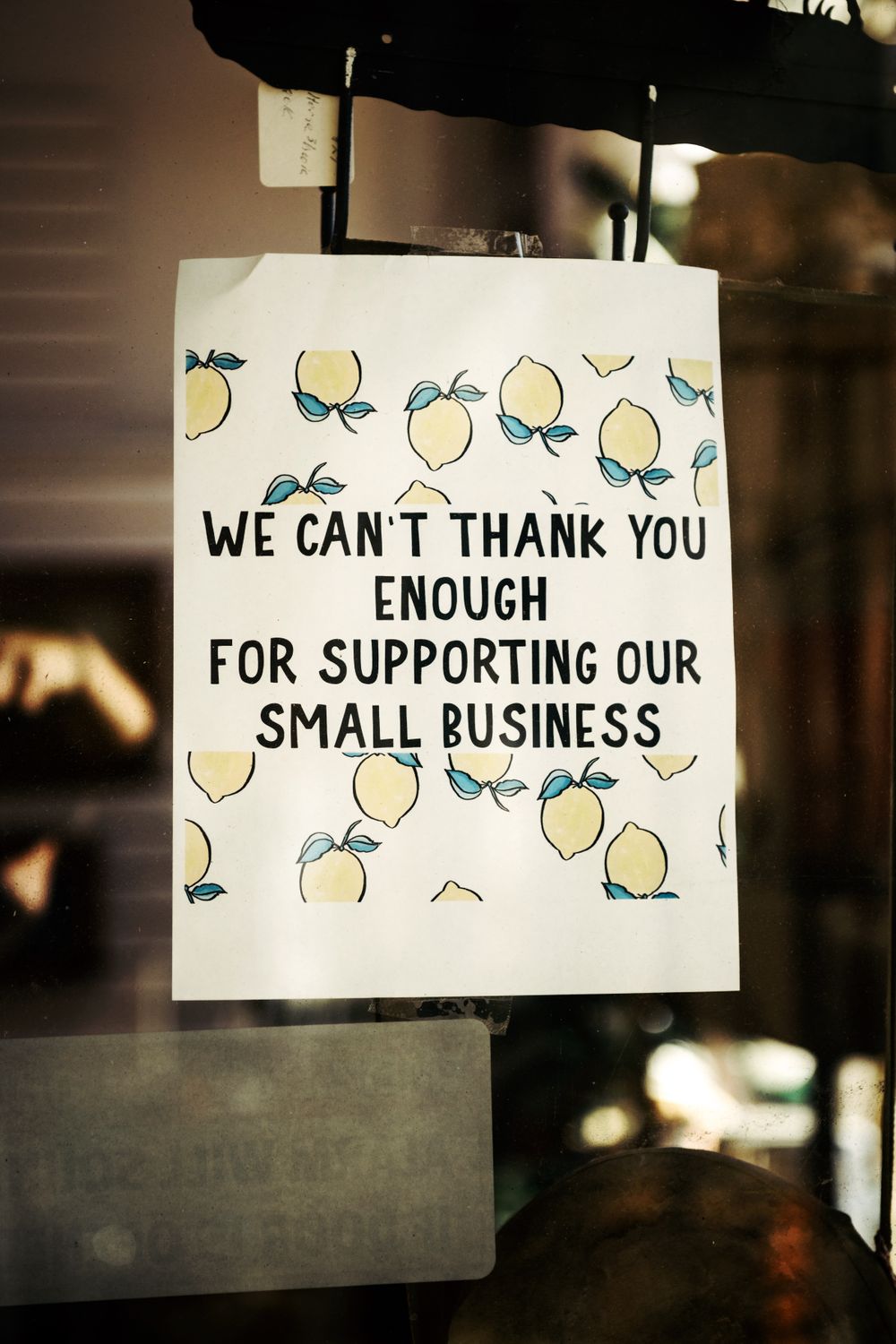 '£1 in every £3 government spends will be with small businesses by 2020' looks like the kind of snappy attractive claim someone could put on the side of a bus.

It's the promise made in 2015, by then Cabinet Office Minister Matt Hancock when he announced the UK Government would massively increase its spend with SMEs.

This replaced the previous target set in 2010 by Francis Maude for 25% of government spend to be with SMEs. In early 2011 Robert Peston, then at the BBC, was concerned: "But if much of these new contracts go to smaller companies, then perhaps there isn't a Con-LibDem silver lining after all for the likes of Serco, Capita and the rest." Yes, whatever became of Serco and Capita?

When launching his new target, Matt Hancock made claims about the government having achieved this previous target a year early. This was not true. I debunked that claim in 'Is it a larger cow, or has it just been moved closer?' There were multiple little fiddles to create the impression of a rise in SME spending, without actually having to go to the trouble of actually spending any more with SMEs.

Hancock's claims were then also debunked (more officially) by the National Audit Office in 2016, which found that government had changed the way it measured and interpreted the statistics 4 times in 5 years, and so the NAO didn't have confidence that the claimed rise was due to any genuine rise rather than just the result of the change in the methodology. The Public Accounts committee weighed in too: "it is not clear that SMEs [...] are actually getting any more government business than before."

In a later post in this series, I'll look at how government working with SMEs genuinely benefits the government, the economy and the UK — as well as the SMEs, but for our purposes now we can assume it is important because ministers keep saying it is important, and for this article we just need to evaluate what they do against what they say they will do.

In February 2017, HMRC emailed all SMEs on its files to say: "The Government … have made a commitment to spend £1 in every £3 with small businesses by 2020 ... this represents an opportunity worth £15bn per year for SMEs."

At the end of 2017, I wrote a further blog post exporing the revelation from Spend Matters that government spend with SMEs was actually going down despite the pledge to grow it to £1 in £3 by 2020.

In 2017, it was still being stated that "by 2020, £1 in every £3 will be spent with small businesses." (my emphasis) — so it appears to have moved from simply being a target to being a certainty!

In December 2017 I referred the government's statistical reports on spend with SMEs to the Office for Statistics Regulation. The Director General reviewed my evidence, accepted there were issues to address, and took it up with the Cabinet Office in January 2018, obtaining a series of commitments from them about the standards of reporting the SME spend statistics. The assurances he forwarded to me from the Cabinet Office included the mystifying final commitment to "Correct the 2020 interim target error in the most recently published estimates and ensure that future data is aligned with the 2022 target of 33%."

Then, in September 2018, the then-Small Business Crown Representative wrote:

Over the past 18 months in my role as SME Crown Rep, I’ve been repeatedly asked by entrepreneurs as to what’s being done in government to focus minds on the target of spending £1 in every £3 with SMEs by 2022.

Wait, what? I wonder why entrepreneuers have been asking about 2022 for the last 18 months, when they were told the target is 2020? Sure enough, other government communications from then on start repeating that the target is for 2022, as if it always had been (I can find no actual announcement of the two-year extension, or reasons for it).

Collectively, the job that unites us all is to get closer to that 33% spend aspiration

Speaking to a TechUK event, reported by Diginomica in September 2018, the Small Business Crown Rep said:

"One of the things that I’m seeing in government at the moment, which I think is quite interesting, is the language that is used. When Francis Maude launched it, it was a target. I quite often hear the word now in government of ‘ambition’. Read into that what you wish. However, one thing I do see in government, is huge appetite to hit that target or ambition."

In December 2018, a report from the Business, Energy and Industrial Strategy Committee found that government was already likely to miss the 33% target, even after extending the timeframe by 2 years.

The Government deserves some credit for the various steps it has taken to make it easier for SMEs to bid for public sector contracts. However, progress in recent years has moved in the wrong direction in terms of central government contracts. At the moment the Government is in danger of missing its own target of 33% of such contracts being awarded to SMEs by 2022, a target that has already been moved back from 2020. … We recommend that the Government at the earliest opportunity needs to bring forward fresh and realistic proposals on how it will get back on track to meet its 33% target by 2022.

At least we see it plainly stated here that the target was moved from 2020 to 2022, rather than the government's attempt to pretend it was always going to be 2022. I was beginning to think I'd gone mad, and had imagined all those previous references to 2020 even though they are clearly written in multiple places.

There is a great irony that while people running SMEs have become a bit cynical about these promises, believing them to be simply bullshit, some great work has actually been going on. That often gets lost.

The Digital Marketplace was a great step forward, as were the buyers' communities, and the updated buyers guides. Plus there are a whole load of public servants now who really get the transparency and collaboration approach, supporting each other with it even when times are tough, and who love working with SMEs.

It's clear that there is no way the UK government can possibly genuinely spend £1 in every £3 with SMEs. As the ONS stated, they change the methodology each year to create a larger number, without backdating for comparison or factoring in inflation. All this appears to be purely to show progress where there is none. Then there's the changing deadline too.

The £1 in £4 target from Maude sounded grand, but wasn't achievable without continuing the work that his patronage began.

But the current ministerial approach is to dial up every promise to 11 in order to be 'world beating' so Matt Hancock go the £1 in £3 in his head.

Civil Servants then had to fit everything around it. But it is simply not working. The Government isn't even able to spin that it's going to meet that target.

So let's set a target that is achievable with a reasonable amount of work.

£1 in £5 would sound just as great to the public in reality, in fact it sounds more believable. I might not have started my investigations into the data if £1 in £5 had been the claim! It is still a stretch target, but one that government could genuinely aim for. There would need to be some changes made, but with a requirement for accurate data that is presented in a statistically valid way, there would be the motivation to actually act to make the numbers move rather than just move the numbers.

So, let's instead hear government start making a noise about spending £1 in every £5 directly with genuine SMEs by 2024. Let's see some real policies towards making it reality. Let's rebuild some trust, and the belief that it is more than an electioneering slogan.

In the rest of the series we'll explore some of the issues raised in more depth, including digging into the data — and look towards some solutions. I'll publish a new post each day over the coming week.

Photo by Tim Mossholder on Unsplash