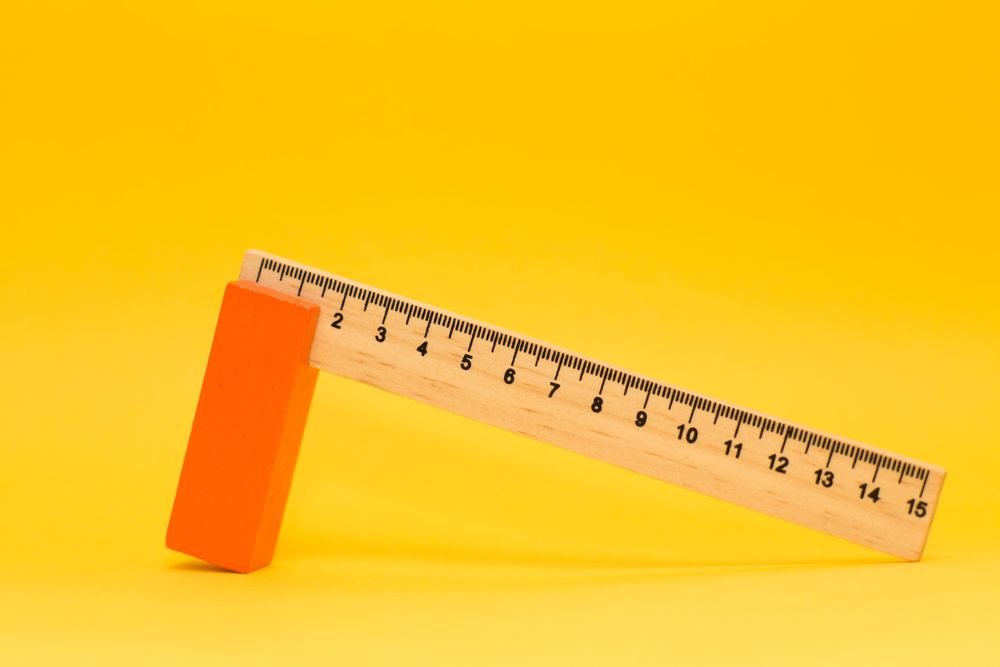 It was in 2017 that I first stumbled on the data that made a mockery of government press releases and ministerial claims about the growth in business awarded to SMEs. I've detailed the track record in another post in this box set, a brief history of government promises to work with SMEs.

These days it takes a long time for the 'transparency data' to actually see the light of day, so the most recent figures only cover to the end of March 2019, but here's the lowdown on what they show.

First, as a baseline, in 2011/12 the government data showed that £4,439m was spent with SMEs (source: Making government business more accessible to SMEs, two years on report.) Adjusting for inflation, this would be worth £5,281m in 2019.

So, given the government is claiming great things about how it is working more with SMEs, 7 years later the number should be a lot bigger than the 2011–12 figure, right?

But wait a pesky second. Regular readers may remember I dug into the criticism of the stats from the National Audit Office, that each year for four years the government changed the methodology to show an increase?

One of the changes was to suddenly include the existing spend by Network Rail, under spend by the DfT, without backdating it to prior years for comparison. It meant that in the year 2015/16 the DfT spend with SMEs appeared to leap from £130m to £1,255m. Someone tasked with making it look like spend had gone up must have partied hard the night they found that omission. But it wasn't new spend with SMEs — Network Rail had been spending with SMEs before, probably since it was created in 2002.

So, as we don't have Network Rail data for the years prior to 2015/16, we need to remove the distorting Network Rail factor from later years, which means subtracting the difference between those numbers, which is £1,125m (adjusted from 2016 value to 2019 value this is £1,235m) from this years numbers. Given the changes in the way the data is reported each year that's the best available way to get to an approximation of comparable numbers across the years. It means that any increase in Network Rail spend with SMEs since 2015/16 will still be included as a genuine increase. It's just the initial lump sum distortion we're factoring out.

You may immediately notice that this number is smaller than £5,281m, the inflation adjusted figure from 2011/12

This drop is with us only factoring out one big change to the figures that wasn't accounted for in the historical comparisons, apparently in order to show a substantial rise in spend with SMEs. The NAO referenced a number of other changes which it suggested had the effect of inflating the numbers each year, but I

In addition, my own investigation has found that a significant proportion of the SME spend is actually being spent with large suppliers that the UK government chooses to classify as if they were SMEs.

So, the simple fact is that between 2011 and 2019 UK central government spend with SMEs has fallen.

That fact remains true, even in the face of ministers claiming it has risen, and that claim being amplified across government.

In other words, given that we only adjusted for one distorting factor in the statistics, this means the UK government is probably doing substantially less work with SMEs than in 2011/12.

In a future post in this series I'll look into why that's not just bad for SMEs, it's also bad for government, bad for public services, bad for the public, and bad for the UK economy.

In the rest of the series we'll explore some of the issues raised in more depth, including digging into the data — and look towards some solutions.

Convivio is a challenger consultancy, helping knowledge-work organisations be more effective in the digital age.

Photo by Markus Spiske on Unsplash