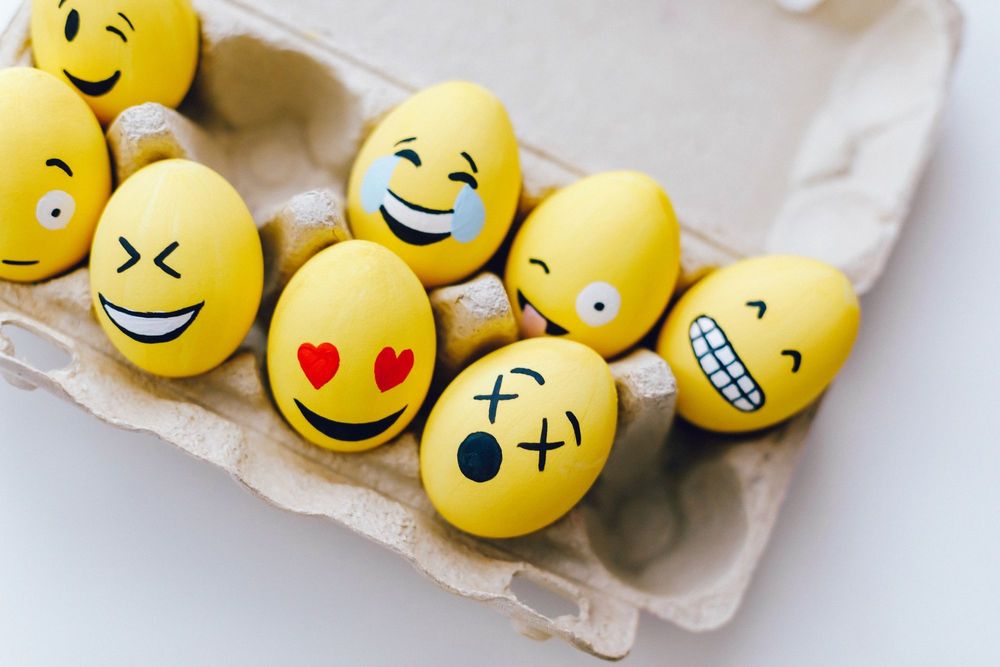 Photo by ROMAN ODINTSOV from Pexels.

As agency leaders, we have to make lots of decisions. Some are slow ones that we deliberate over (building and implementing a strategy; investing for the future of the agency; making your name in a market; hiring decisions; etc.), but most of them are fast, instinctive ones (reacting to demands on our time; what we say and do in meetings; etc.).

This two ways that we make decisions — fast, instinctive; slow, deliberative — is what Nobel Prize winner Daniel Kahneman's describing with the two parallel processes of decision-making in his book, Thinking, Fast and Slow. He calls them 'system one' and 'system two' so they're not overlaid with presumptions, but thinking of them as 'instinct' and 'deliberation' is a useful shortcut. If you've not read the book, you might like to read our Book Brief on it:

We like to think our 'self', the true 'me', is the thoughtful, deliberative dimension of our minds, but the truth is that most of the time we're that fast, instinctive self — we have to be, just to survive with all the things we need to choose or decide in an average day, otherwise we'd be (a) exhausted, and (b) stuck at the walking speed of our slow, energy-sapping deliberation.

That means, then, that we need to be confident that our instincts, our gut feel reactions, are good ones and not gonna lead us into problems.

That's what our emotions are for, it turns out.

In a significant 2010 study that looked at the emotions of city bankers, Mark Fenton-O'Creevy and his team at the Open University discovered that the emotional state of securities traders make a vital difference to the quality and outcomes of their trades, over the long term.

Trading requires lots of fast-paced decisions on complex and multi-faceted scenarios. There's lots at stake. The trader that pauses and deliberates may miss out … in a big way! That dynamic environment is fertile ground for lots of emotional highs and lows. They recorded comments from traders, like:

“Emotionally, it was not easy to cope with. There were times when the desk was down close to $100m, I lost almost that much in days.”

“There were situations when I was extremely stressed up and then you feel physically ill and you really feel on the verge of throwing up.”

The study discovered that traders who were at the mercy of these swinging emotions and tried to suppress them, or those who denied that emotion was a factor in their decisions were relatively less successful in their trades than the average.

On the other hand, traders who acknowledged their emotional state, recognised what and how they were feeling, and reflected critically on the source of their emotional state (e.g. were they being negative, clouded by frustration with unsuccessful trades; were they being falsely optimistic, mistakenly riding a wave of euphoria into risky trades), tended to make smarter decisions about their actions, including the gut instinct ones, over the long term.

These traders talked about their emotions differently:

“Big losses and big gains can swap around fairly quickly and once you understand that then you stop concentrating on the loss and you start concentrating more on how to make money back. … One big trade is not going to make anyone and one big loss doesn't destroy you.”

“[I]f I feel that I'm trading emotionally I will walk off the desk, have a glass of water, walk up and down the street and then come back and make decisions when I'm hopefully not emotional.”

Emotions have a vital role in decision-making. Denying that they do so is naive and a problematic way of understanding how our emotional mind and our  rational mind are fundamentally intertwined. On the other hand, allowing our emotions to run away with themselves can be even more detrimental, allowing us to take actions that are clouded by optimism, pessimism, anger, joy, frustration and so on.

Rather, acknowledging your emotional state is essential for making better decisions. By embracing the the positive influence of emotions on our instinctual decision-making skills, whilst simultaneously accepting the effects they can have when they become too intense, we can learn how to both listen to our emotional self and to regulate our feelings, with skills to tone them down when they could get out of control.

How can we do that?

I'll post again tomorrow with an amazing insight that can help agency leaders — the power of being your own spin-doctor.

Other posts in this series: