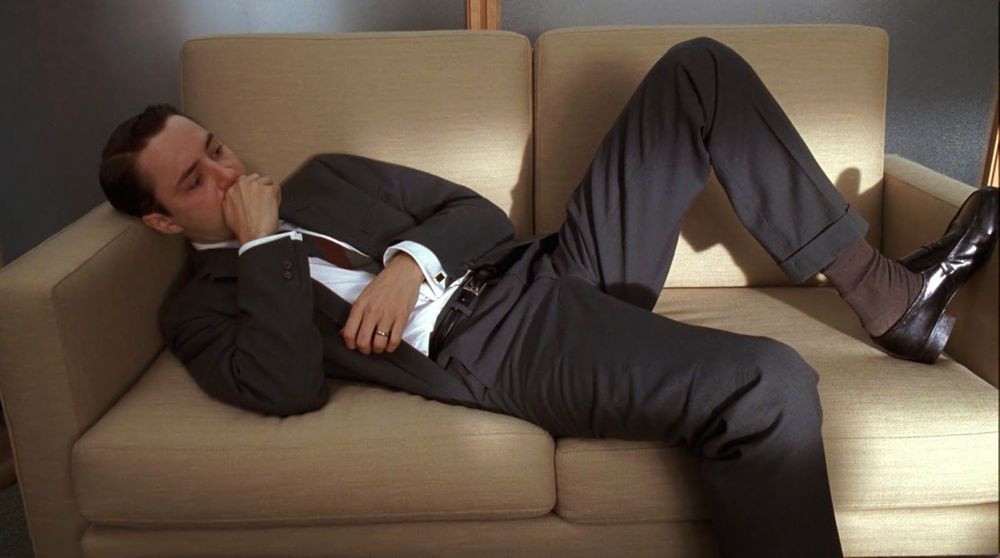 Each Monday we watch an episode of Mad Men (available on Amazon Prime) and put together notes on what we can learn from it about running agencies. Read an introduction to this blog series explaining more, and then follow our notes below for Episode 4 …

The theme of this episode is generational clashes — the older, experienced generations with established success and earned rewards, and the younger, ambitious generation pushing to create its own space.

The episode title, New Amsterdam, refers to the original name for New York City when it was settled by the Dutch. Later the English took over and renamed it.

So, the message is: times change and new settlers are coming.

The episode opens with account exec Pete Campbell's wife, Trudy, turning up unexpectedly at the office for a spontaneous lunch date. He's uncomfortable with the surprise but acquiesces. At that moment Don walks by and Pete introduces them. Don graciously says good things to Trudy about how important Pete is to the firm. Later at dinner, Trudy tells her parents that Pete's boss said good things about his work. “He's not my boss,” says Pete, aspiring to be every bit Don's equal, and rejecting the idea someone may have authority over him.

For the surprise lunch date, Trudy takes Pete out to view apartments, but they are too grand and too expensive for Pete's salary. She tells him their parents can help them financially. Pete really doesn't like the idea of being beholden to the older generation.

Reluctantly, Pete goes to see his father, who is clearly filthy rich and enjoying a lifestyle of yachts, second homes and country clubs. But his father is from the old school and doesn't respect Pete's profession in advertising, seeing it as dirty work — accusing him of ‘whoring.’ He refuses to lend him the money. “You people can't give me anything,” says Pete. His father snaps back, “We gave you your name, and what have you done with it?”

The client is a bit hesitant — he doesn't want ads for cities, he wants ads for steel. Don begins explaining the idea but Pete, the account exec, interrupts, telling the client that Don and the creative team will come up with something else. After the meeting Don is angry that Pete hadn't prepared the client for the ideas in advance, and then didn't support his colleagues' work in the meeting. Pete says, “I have ideas too.”

The client is persuaded to stay in town and come back the next day. Pete takes him out on the town (including actually procuring some prostitutes for the client, living up to his father's condemnation of his work as ‘whoring’). But Pete's ambitious mind is on work, and he tries pitching the client one of his own ideas.

The next day the client tells Don that he wants to use the idea Pete pitched. After the meeting Don tells him to go and pack his things in a cardboard box and get out.

Pete is distraught at the idea of being fired just as he's taken on a very expensive apartment, and just as he thought he'd got one over on Don, and showed his own worth with his idea.

Roger and Don go to see the firm's senior partner, Bert Cooper, to tell him Pete's been fired. Bert questions why, and Roger says, “He's a junior account executive who tried to sell his own ideas to a client. There are rules.”

Bert says there are other rules, and that Pete's mother is from a very wealthy and well-connected family who used to own a large part of Manhattan. Bert doesn't want her at the country clubs saying how badly Sterling Cooper treated her son. He says it's a marquee issue for the firm, and could affect their ability to get into the social circles in which the big business is done. He doesn't want Pete fired. Don reluctantly gives in.

Roger marches into Pete's office, with Don in tow, and gives Pete a dressing down. He tells him though that he and Bert were going to fire Pete, but Don stuck up for him and insisted on giving him a second chance. He tells him he owes his position to Don, and he must see Don as hs commanding officer. Pete eagerly agrees. This is genius move on the part of Roger — it saves face for Don after being overruled by his own senior, and gives Pete a nudge into line to respect his colleagues and those senior to him. This little bit of diplomacy means there is a chance of a rapprochement between the two, rather than a cold war, or risking Don leaving or Pete becoming unbearably spoilt.

Roger and Don have a drink together. Don's still unhappy, and Roger tells him “You shouldn't compete with Pete Campbell. I don't mean on a personal level, but for the world. Maybe every generation thinks the next one is the end of it all. I bet there were people in the Bible complaining about ‘the kids today.’”

Peter and Trudy are at their new apartment, after Trudy's parents help them buy it. The estate agent introduces a woman who is one of their new neighbours and clearly an important person "on the board of the co-op" who has clearly been won over into accepting them by news of Peter's ancestral connections.

Pete is clearly uncomfortable at owing his new home to his wife's parents, and to his own elders. Perhaps all the talk of his influential family also causes him to wonder about the real reason why he didn't get fired from Sterling Cooper, as he stares out across the Manhattan skyline. He's riding on the coat tails of those before him, rather than making his own way on his talents as he longs to do. 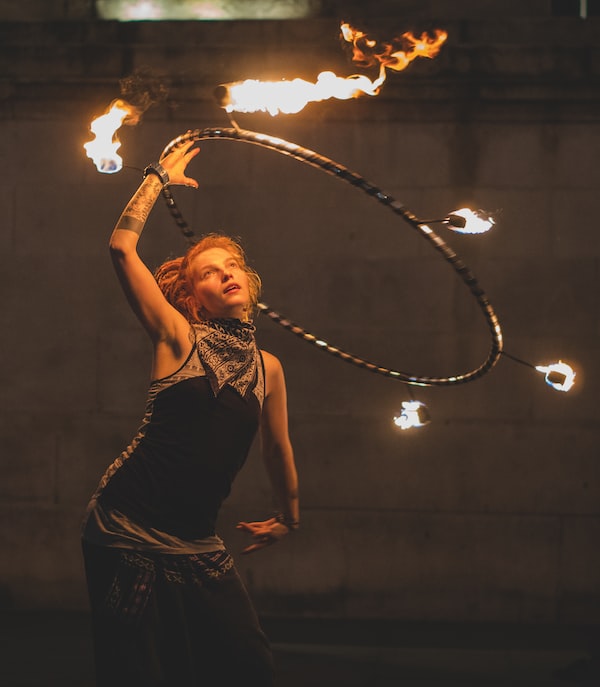 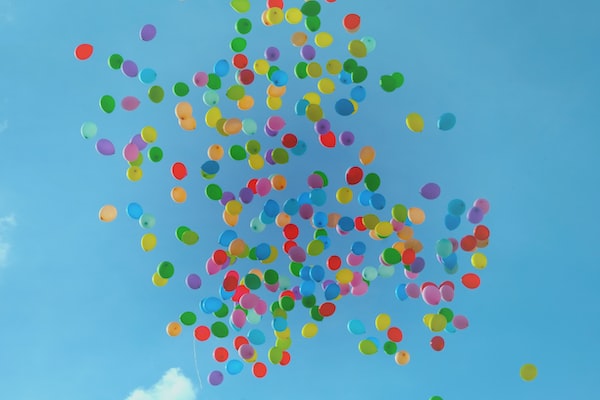 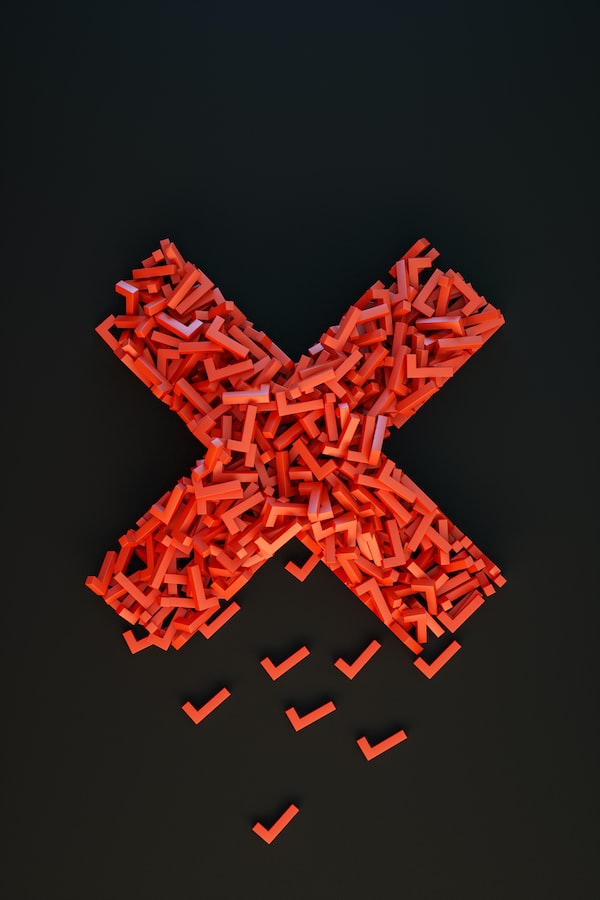