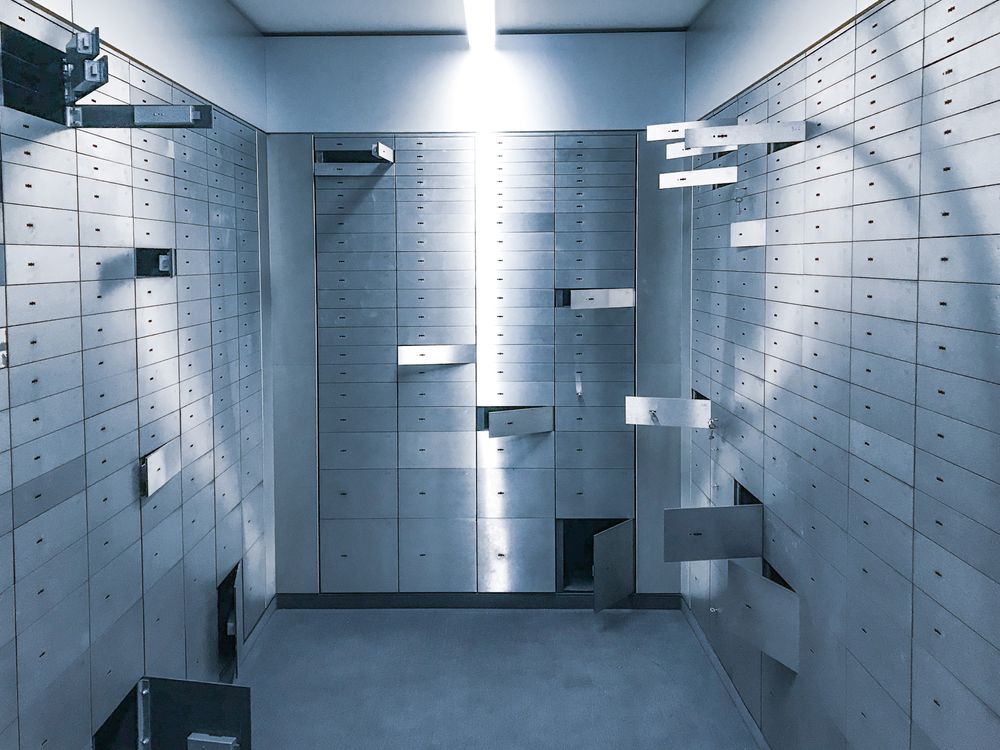 When there’s no way of knowing whether a project is alive or dead, because stakeholders won’t open the box to see…

I started my career at the BBC, including a stint as the producer of a daily radio programme — tasked with improving the ratings of a show that had been under-performing.

Armed with lots of creative ideas to rejuvenate the programme, and wanting to plan to implement some of them, I went to see my boss and asked, “What’s the budget?”

“If you don’t tell me, I might overspend it.”

“I’ll tell you if you overspend,” he said.

“If I can’t plan to spend it carefully over the year, then you might tell me I’ve over spent after just six months and then we won’t be able to do any outside broadcasts or special programmes in the second half of the year,” I explained.

“Well you’ll just have to avoid doing anything that might be too expensive.”

“But what is ‘too expensive’? And by trying to avoid spending an unknown budget, we might miss your ratings targets.”

He wouldn’t be budged, and my programme couldn't be budgeted — so the programme team and I felt our way blindly through the year, never sure what we could or couldn’t do.

Digital projects are way more complicated, with more variables, than producing radio programmes — and yet we still find stakeholders playing these secret-budget games.

They have a number in mind for the project budget, then they lock it in a box, and to everyone else it’s then Schrödinger’s Budget — simultaneously enough and not enough—and it’s only possible to find out which when the box is finally opened.

It’s incredibly inefficient for everyone, and leads to worse results for projects.

Over the last few weeks we’ve taken part in a procurement exercise with a public sector body, along with (probably) a dozen or so other agencies.

The client wouldn’t state their budget. Normally we don’t take part if that’s the case, but we had particular experience and skills that made us a very good fit, and it was an interesting challenge — so we decided to bend our rule. (Note to self and other agencies: don’t bend this rule!)

We got through to the shortlist after a kind of credentials phase, and were asked to submit a detailed proposal for the project.

Then we waited for the response, which came as a standard email BCC’d to all agencies…

Thank you for submitting your proposals. We regret to inform you that we will have to withdraw the [client project name redacted] opportunity.

Digitalisation of such processes is new to us and whilst we had a budget in mind, unfortunately we underestimated the potential costs of undertaking discovery to digitalise [client name redacted]. We are therefore unable to proceed any further with this project for the time being.

We can’t (and don’t) blame the client in the slightest for being new to this, and not understanding what’s involved. And they are certainly not the first prospective client to have done this — “No we won’t tell you the budget”… “That’s too expensive!”

But where there are unknowns it’s always best to be open and collaborative.

So, in this case, from the client’s stated requirements, the agencies all seem to have come up with a figure above a certain level that’s so far out of the client’s reach that it’s not even worth them discussing it.

To add to the problem, their first stage of filtering was on quality of agency experience — so they ended up with a shortlist of only the best (and therefore most expensive) agencies to provide them with quotes.

If they had said what their budget was in the procurement notice then the agencies could have either:

Self-filtered, so the cheaper agencies (which could still have done a good enough job) would have still applied, and the higher quality agencies would have passed on the opportunity.

That would have led to a better end result for the agencies, as well as for the client.

And, although I’m giving an example of a client/supplier situation, exactly the same things happen with internal teams and their stakeholders.

Stakeholders don’t do it because they’re daft, they do it because they think it’s the way to get the cheapest things. But with 66% of IT projects failing, including 45% running over budget, how well is that working out?

I believe the biggest risk to a project is not going over budget — it’s failing to deliver enough value. If a project is delivering an amazing amount of value to the organisation by increasing impacts or reducing costs then the budget can always be made available.

It’s time to make procurement a more open and collaborative exercise than a secretive and combative one. Part of that is just being frank about the budget, and focusing instead on evaluating the value that will be provided within that budget.

It’s better for projects to take the approach of fixing the budget (and therefore effectively time-boxing the project). Constraints are good!

Then you flex the requirements to enable sticking to this. You do this by carefully prioritising the requirements by value, dependencies and risk — and then working down the list delivering as much value as possible in the time. It’s really not in the best interests of the organisation to deliver every single requirement, as many won’t deliver enough value compared to the cost of implementing them. Once you’ve delivered as much value as possible for that budget, then you can assess the return on investment, and the opportunity for delivering further value, and decide whether to allocate more budget.

That responsibility falls on agencies and internal teams too — we should always ask for the budget figure, explain why it’s in the stakeholder’s interests to share it, and turn down opportunities where they won’t provide it.

Open that box, and open up all the information about a project, including the budget. It’s in everybody’s best interests.