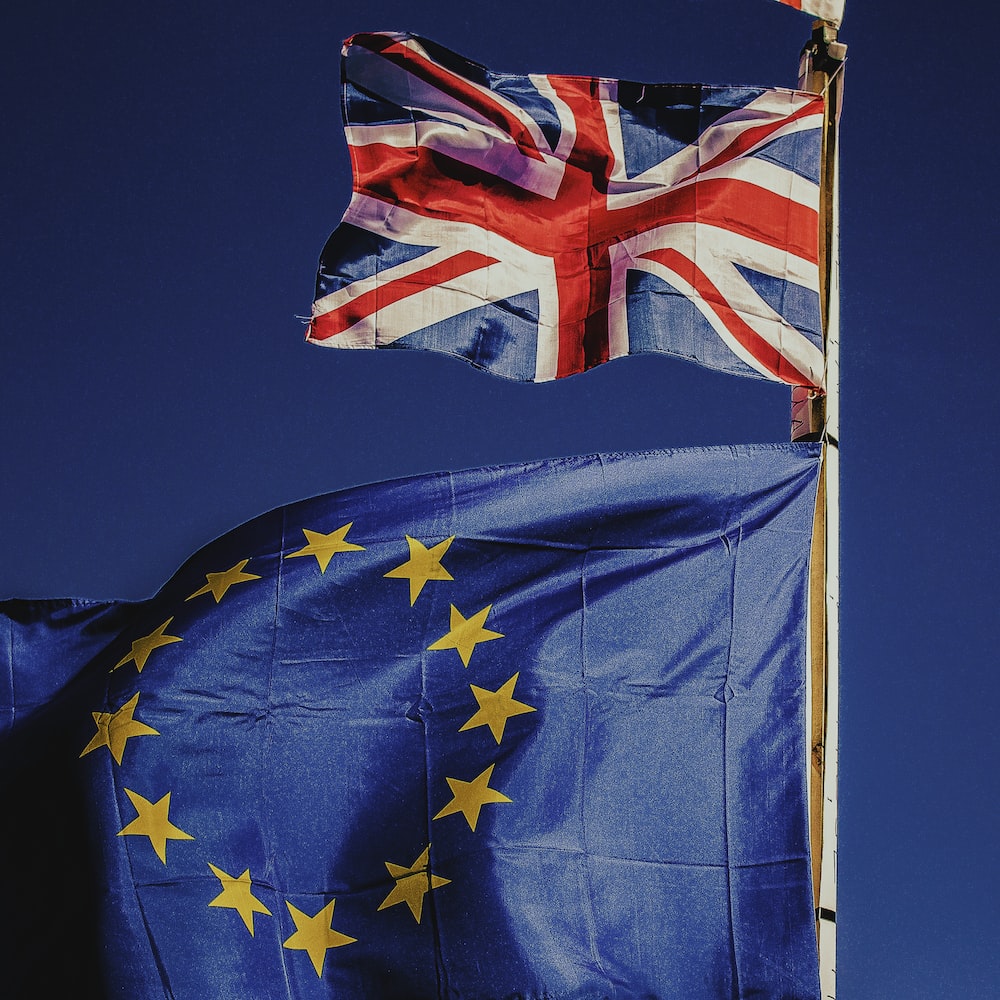 On 29 March 2017, the UK invoked Article 50 of the Treaty on the European Union, giving notice that it intended to leave. This notice meant that the UK was then scheduled to leave the European Union at midnight, Brussels time (23:00, UK time), on 29 March 2019. Several further negotiations resulted in an extension to that deadline, including a degree of flexibility. That was brought to an end following the December 2019 UK General Election. The UK ratified the Withdrawal Agreement soon afterwards, and as a result the UK formally left the EU at 23:00 on 31 January 2020 and entered the transition period.

The transition period that will end on 31 December 2020.

This deadline could have been extended for two years, if requested by 30 June 2020, but the UK Government declined to make such a request. The Government also stated that the only kind of trade deal the UK would be interested in, if any, is a Canadian-style trade deal.

At the time of writing, the negotiations on this trade deal have not been concluded. There is currently no trade agreement between the UK and the EU.

Consequently, the citizens and businesses of the UK, do not yet know the basis on which they can make their plans for the country’s future relationship with the EU.

It seems likely that the trade negotiations will conclude imminently, either with a deal, or with no deal. However, whichever way they end there is now very little time left until the end of the transition period for companies in the UK to put into place whatever is needed for the future in time for the deadline.

This has far-reaching implications for all businesses in the UK, whether they interact directly with the European market or not.

This briefing paper is a broad and deep examination of the matters of concern for agencies in the digital and creative sectors.

The briefing has three main components:

The briefing concludes with an important set of questions for agency boards to consider as the UK moves into a new relationship with the EU. 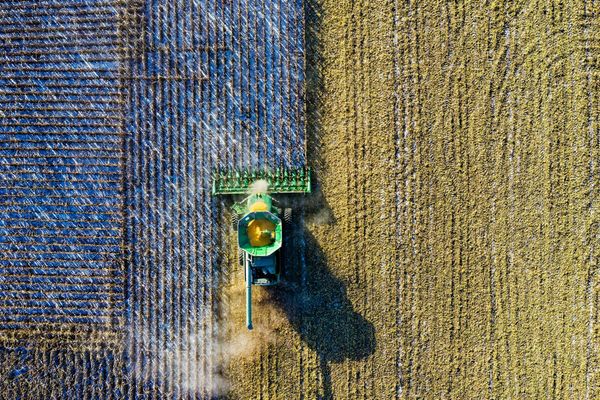 Global fragilities and a war in Europe are leading us into a new age of economic insecurity; plus, a framework for making better decisions
Agency Brief: September 2021 — the end of Covid job schemes 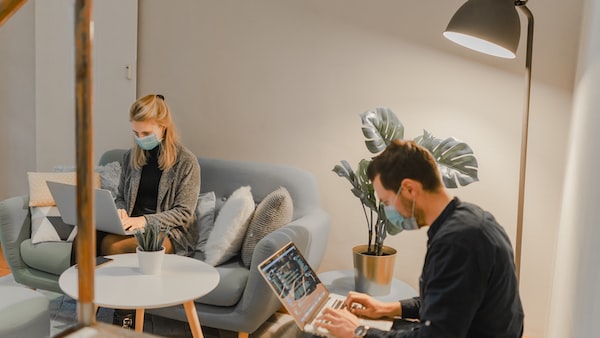 Labour shortage pressures and the dynamics of the workforce. Business resilience after the pandemic support ends. The costs and opportunities of informal leadership.
Agency Brief: August 2021 — The world is on fire 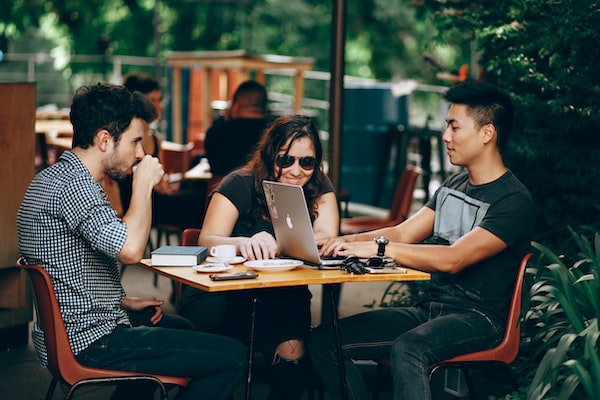 The world is on fire … but maybe there's reasons for hope. The thing about coronavirus passports. Time to begin again?
More

Wondering how to implement this?