We asked the members of the Agency Senate to look forward into the next six months and to tell us about their view of the horizon.

This dimension of the Survey intentionally makes the most of the experience and wisdom of the Senate as respected agency leaders. Senators are people who have seen many things in the business world before, meaning that they're able to look beyond the immediate noisy issues and discern what is meaningful and important, what is worthy of attention.

What is the Agency Senate?

This part of the survey had two questions about what's on the horizon for agencies — on the risks and the opportunities ahead.

We gave Senators two lists of topics in a random order — ten risks, and ten opportunities.

We asked them to rank items in order, the things offering the greater the risk or opportunity being ranked higher in the list.

Neither question contained an exhaustive list. Each had an opportunity afterwards for Senators to point out things that had been overlooked.

Risks for Agencies in the Next Six Months

The ten items in the list, in no particular order:

In the analysis, items were weighted according to their position. Items that occurred more frequently in higher positions were awarded a heavier weighting than those in lower, in a descending order from top to bottom.

About the Agency Senate 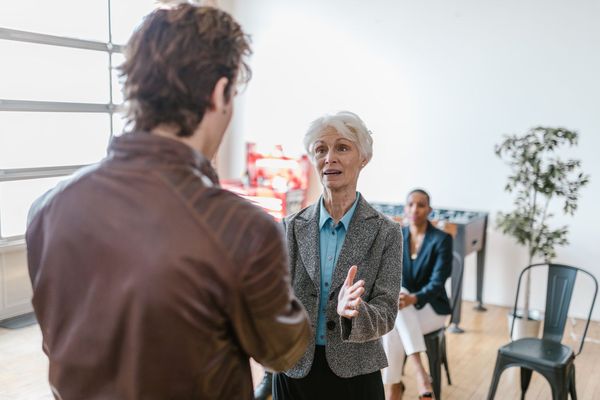 We asked Senators about their experience of attracting, supporting and retaining top talent in their agency, and the actions they're taking to respond to the challenges.
Dealing with Decision Hesitancy 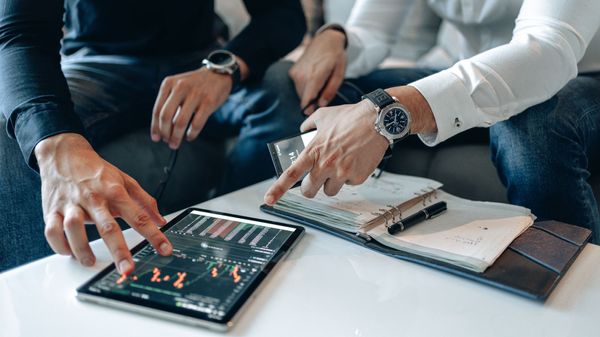 We asked Senators about their experience of decision hesitancy in recent months, and the actions they're taking to deal with it.
Being an Effective Leader and a Good Person 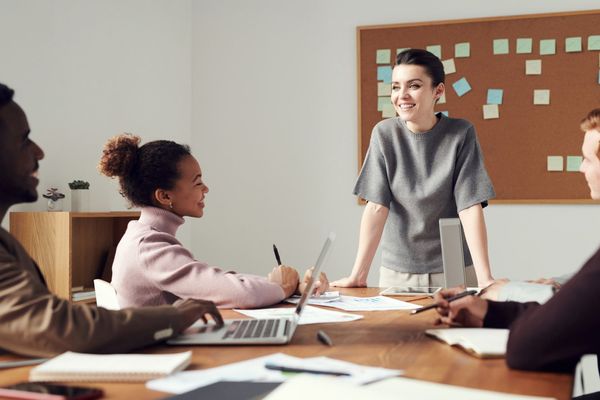 We asked the Senate about what it takes to be both a good human being and do the difficult things of effective leadership.
All Agency Senate Reports